He isn’t some attorney who is just book smart. An avid multi-gun competitor and precision rifle shooter, he trains combative skills and long distance precision shooting. He is also an executive who works for The 46th, an Oklahoma-based FFL07/SOT02 company.

He practices concealed carry every single day. He shoots at least 4 days a week and is an avid hand loader of both precision rifle rounds as well as pistol rounds. He has received training from many luminaries in the firearms industry including the following training:

A former starting 118 pound NCAA Division I wrestler, and multi-time Junior world champion/world record holding/national champion powerlifter (198 and 220 pounds), Attorney McShane still trains Muay Thai 7 days a week. He trains daily at his own purpose built gym, but fights out of Renegade Combat Sports Club in Fredericksburg, VA traveling and training there under the tutelage of Kru J. Kelly McCann. He fights 155 or 170 pounds in Muay Thai.

In terms of legal experience, he is a true trial lawyer. He has been practicing law since 2001, and personally litigated IO actions, firearms civil actions, and thousands of criminal cases in different states including several death penalty cases. He has defended scores of people in critical incident situations and in self-defense cases as well as criminal investigations of FFLs. He sits on the Advisory Board of Sonoran Desert Institute. He literally wrote the book on Pennsylvania firearm law called Pennsylvania Gun Law: Armed and Educated. He also wrote the definitive guide to FFL Law titled: Model Car Scale 1 43 Art Model Ferrari 225 S N.610 Dnf a Thousand Miles
He has enrolled in Daniel G. O’Kelly’s series of courses that will lead to the Certified Firearm Specialist designation. He has taken many Orchid Advisors courses in FFL law as well. He is the lead program attorney for US Law Shield of Pennsylvania- a firearms defense program. He is a lifetime member of the NRA. He regularly attends industry meetings and conventions. He is a published author, and a highly sought after featured international speaker on science and the law.

Outside her law practice, Katy is a PennLAGO and also studies self-defense through the practice of Kung Fu. She has obtained the level of Green Belt in Choy Lay Fut Kung Fu under Sifu Michael Turrentine by testing in both combative self-defense and the use of staff, spear, and broad sword in kata. She hopes to continue her training and obtain the level of Black Belt. 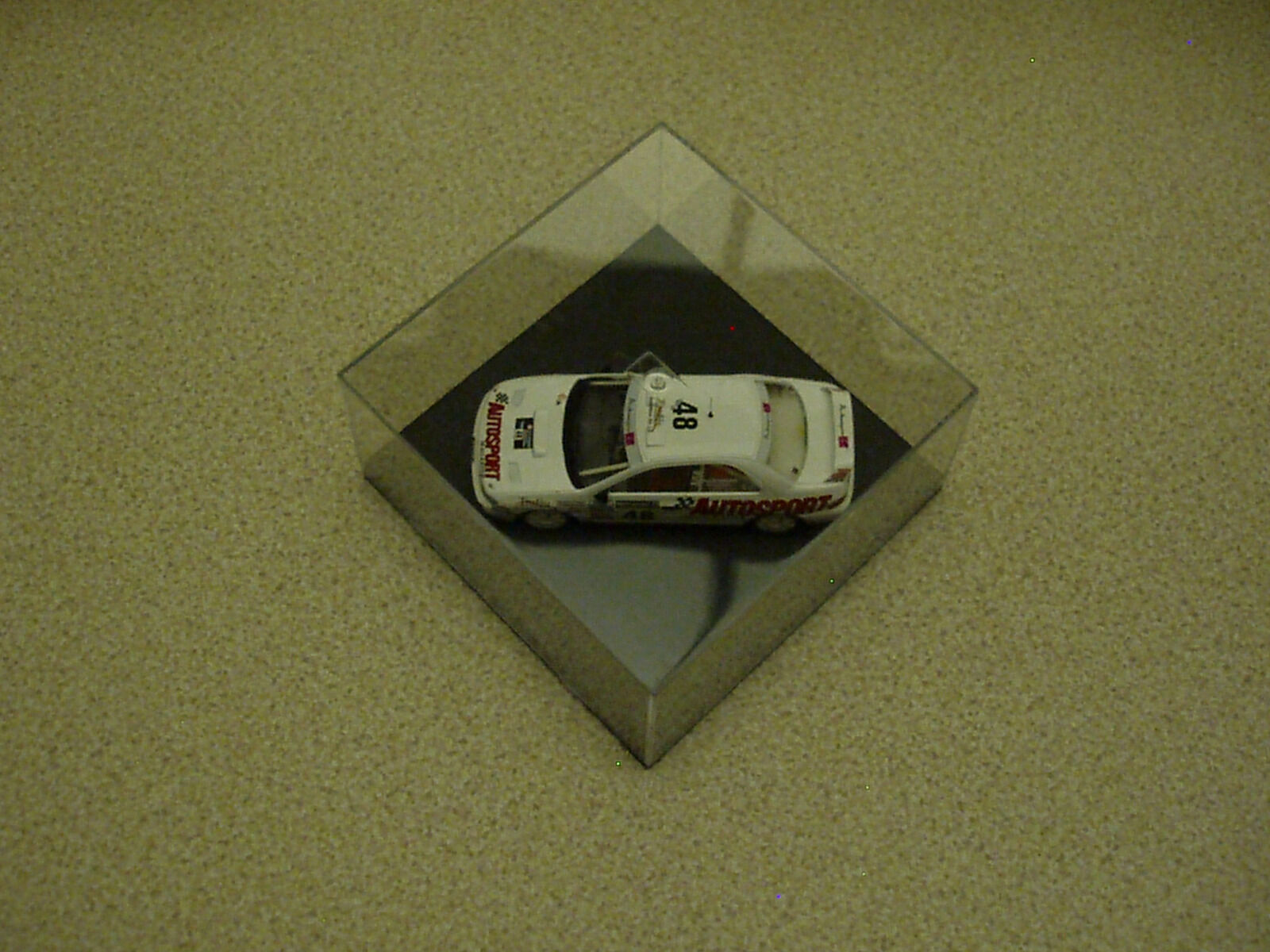